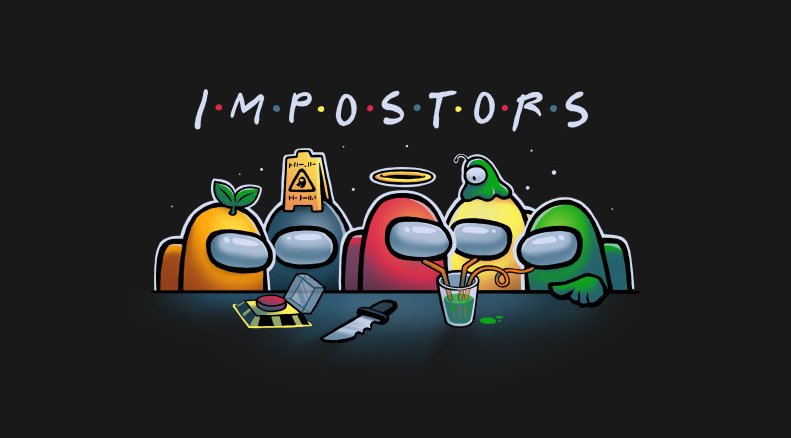 My son loves Among Us, the wildly successful computer game released in 2018 by Innersloth, a team of only 3 developers at the time. Personally, I love the story of Innersloth and Among Us, as it shows how a small but passionate team of people can change the world. My son plays it constantly, not just on the computer, but in real life with all his friends.

In Among Us, you play as either a crewmate or an imposter (assigned randomly at the beginning of round). You control an astronaut who roams a spaceship. As a crewmate, you must do tasks on the ship (like rewiring an electrical panel), while avoiding getting killed by one or more imposters among the crew. Along the way, the crew might determine who the imposter is and eject them into space by a vote.

With SAS9 declared end-of-life by its own creators, the need for legacy analytics modernization is more important than ever. The spaceship of legacy analytics modernization is filled with imposters who will at best distract you, but more likely kill you. No, not kill you literally of course, unless you consider stress and loss of sleep as deadly consequences. Instead they kill you figuratively, by failing to deliver on your modernization initiative. On-time and on-budget, that’s a pipe dream – the result we hear most often is that after months or years of effort, their results were worthless.

The data analytics community is filled with software companies, systems integrators, managed service providers, and boutique consulting companies, all of which have little to no experience with modernizing SAS legacy analytics. Of course nobody wants to say “no” to a potential contract, so lack of experience almost never stops them from claiming they can do the work, and coming up with tall tales of automation and success.

Just like in the game, its really hard to catch these imposters in the act. Many large organizations are constantly failing (killing) their customers. But, due to their scale, they can dig up success stories from some limited project somewhere, where they’ve brute forced the problem. Regardless of all the dead bodies that surround them, they can still look like a crewmate, so case studies have basically become useless. You need a quick way to find these imposters.

Behold, the top 10 scientifically proven ways to spot those imposters beyond any reasonable doubt:

Don’t fall for the imposter – Only SPROCKET Delivers On SAS Modernization – hello@wisewithdata.com