What stupid things you can do in SAS but shouldn’t 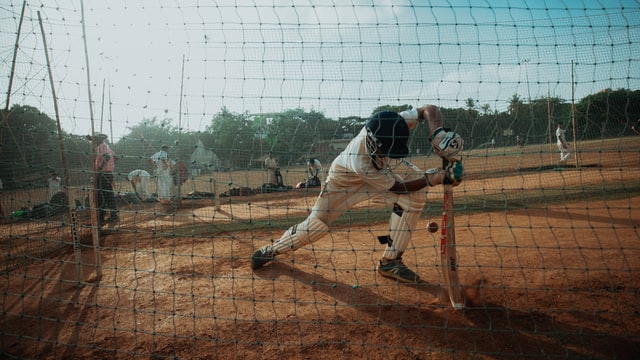 SAS is the Kapil Dev(Cricket) of computer programming languages. For my non cricket friends, what I mean is it was the best alrounder of its time. Google says ‘SAS language is a computer programming language used for statistical analysis’ but I bet someone has used it to program their refrigerator to tell them it is time to buy eggs. I mean you can pretty much do everything in it. But, just like Kapil Dev and Diego Maradona, SAS had its time. With bigger computers (in speed and computing power), cluster computing and cloud computing, people are skipping their breakfasts to get more done. They want something like Virat Kohli, Joe Root or Babar Azam (another cricket Reference ?).

Over the last few years, I’ve had the chance to learn SAS. And let me tell you, you can do a lot of pretty stupid good things in SAS that you shouldn’t (I think). Here are few of the most common issues.

In SAS, if you don’t specify the source data for a datastep, it assumes the last dataset as source for the current step. Here’s an example

In Code1, in the first datastep (line 2-4), table1 dataframe is used as source and table2 dataset is getting created in lib1 library. In the 2nd datastep (line 6-8), the source dataset is missing. So, the last dataset created in the code i.e. lib1.table2 will be assumed as source. Code1 and Code2 may look different (line 7 and line 17) but their functionality is same. It gets crazier when there are multiple datasteps missing source dataset like Code3.

SAS is not strict with spaces in many cases and it gets pretty annoying for new developers. Here’s an example of SQL code from SAS which is valid but will fail in other programming languages.

In line 5 and line 7, there is an extra space between table alias and column name which is valid in SAS sql.

In SAS, you can put a ‘group by’ statement without declaring any aggregate function in the select statement. It will simply ignore it if not needed. Here are 2 sample codes that will produce same output.

Using columns that are not in dataset

In SAS, you can use a column name in your code that is not even in the dataset. This can be done in calculations also. If used in a select statement, SAS will simply create the column in the final output and if used in calculation, it will just ignore it with a warning. Here’s a sample valid code where SAS will just ignore the keep statement for 3 columns that don’t exist.

Multiple columns with same name can be declared in SAS SQL. It will only keep the last declared one. In the following example (Code9), SAS will ignore line 106 and will keep ‘(col3 * 5)’ as new_col’s value

Same logic code can be written in different ways which could be a little confusing for new SAS users. In sample code Code10 and Code11, filter conditions are written differently but they mean the same thing. Pick one way and stick to it, my preference is to use the way that reads easier in plain english (i.e. “is not”).

The actual use of retain statement is to retain the value of a variable from one iteration of the data step to the next that is created by an INPUT or assignment statement. But, it can be used for different purposes. Abusing the retain statement to reorder columns is a common problem. Retain can lead to subtle bugs and when used before the set/merge statement is different than after. Many developers don’t understand the difference. Use attrib or label to reorder columns, it’s way safer.

Another common mistake that I have seen many times is macrofying everything for no reason. I have seen the simplest code being turned into a macro which is not required and makes the code harder to understand. This overly complicated looking code is just sorting the data and this function can be easily performed by avoiding macro.

These are few of the examples where I found SAS just too flexible with the coding styles. Because SAS is an over 50 year old language, there’s so many inconsistencies and many ways to do the same thing. Just because you can, doesn’t mean you should. In the modern world, Python and PySpark by contrast, have considerably stricter enforcement of good coding practices.